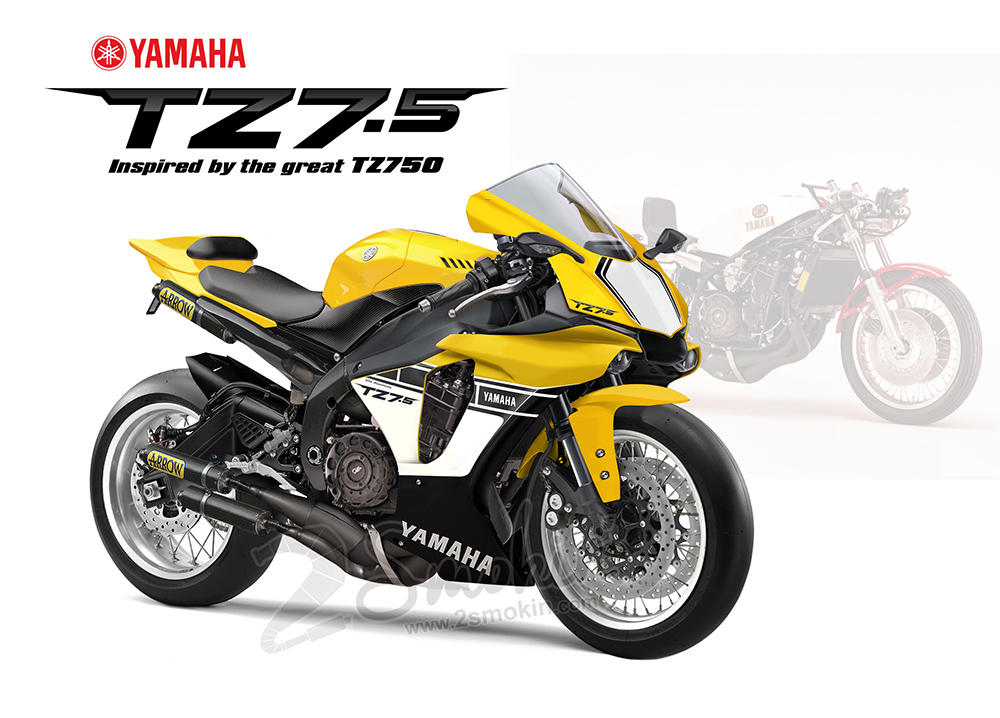 A modern take of the iconic Yamaha TZ750!

As many of you may know, most of my recent designs have circled around the idea of modern 2-strokes with direct injection. However, for this design, I wanted to sketch up something that was a dream for myself. When I stopped and thought, what is my favourite, most bad-ass 2-stroke dream bike? The bike that always comes to mind is the Yamaha TZ750. 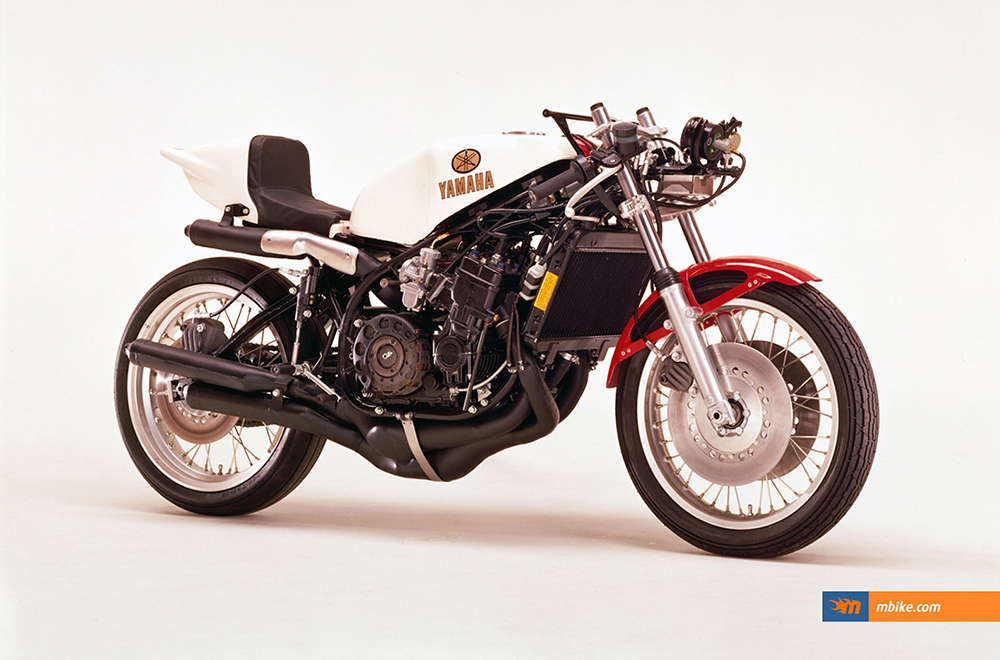 In 1975, the great Kenny Roberts Sr rode a TZ750 Dirt-Tracker to victory at the Indianapolis Mile, quoting “They don’t pay me enough to ride that thing.” For those of you who want to see Kenny making the beast sing at the Indy Mile in 2009, check out https://www.youtube.com/watch?v=8k8hJWKIVNs 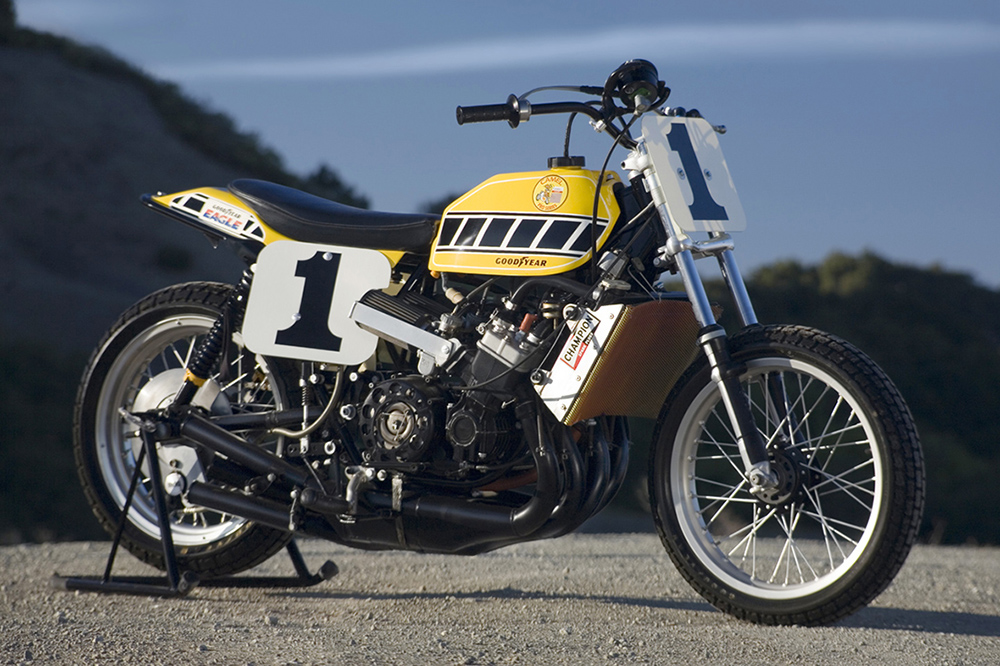 So, with these inspiring beasts of the 70’s, here is where the TZ7.5 sketch began. The idea behind it wasn’t to mock up a pleasant commuter, but a raw, GP-inspired street bike with modern componentry, improved braking and handling characteristics, the original TZ750 engine, as well as all the little things that make us love two-strokes!

So, if you walked into a Yamaha Dealership looking for a new street bike, would you be riding out of the showroom on a smooth, reliable R6, or a brutal, smokey TZ7.5?